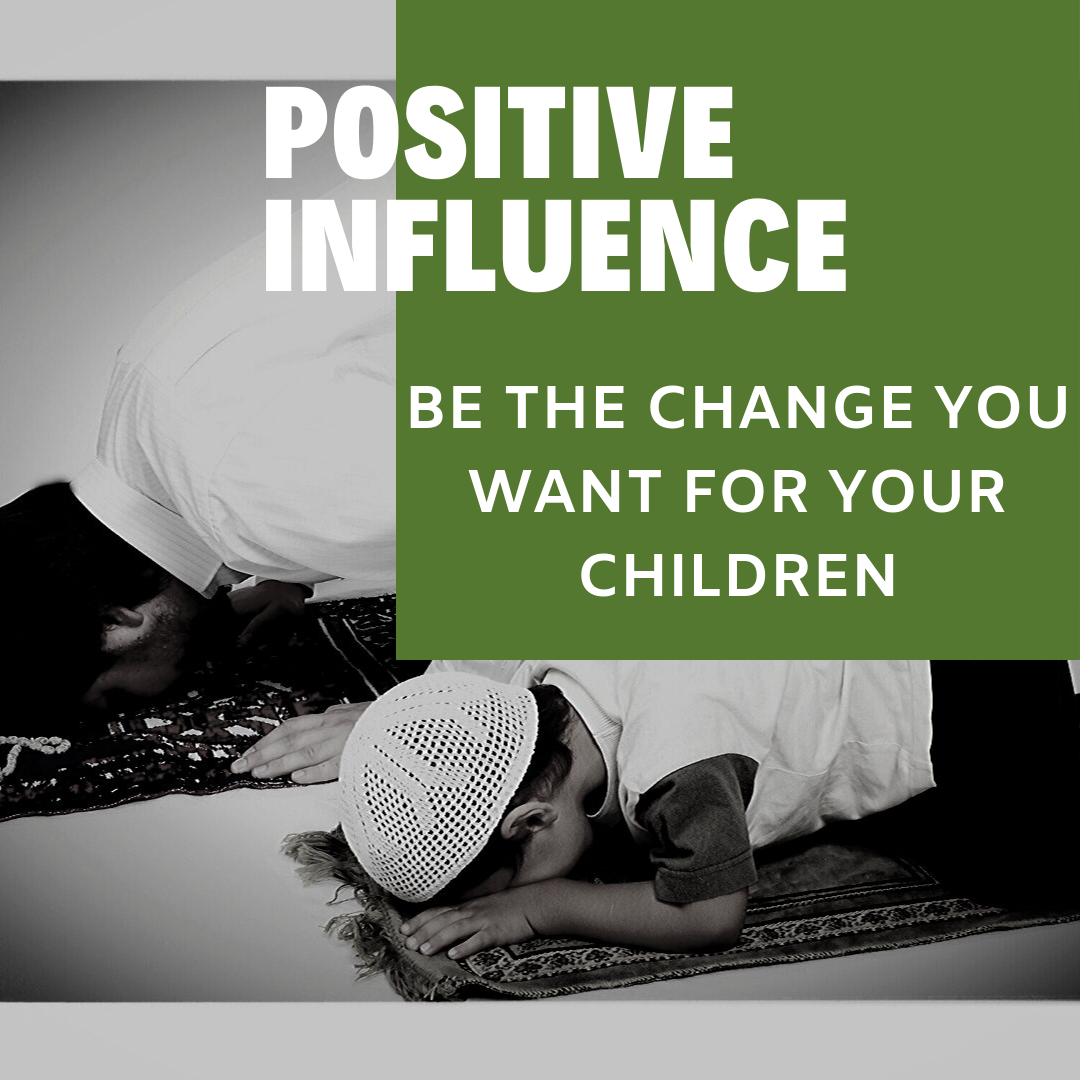 Today’s world is filled with much strife, the days of calm seem to be a distant past as our youth seem to grow so fast, yet, so slowly too. Issues such as #BlackLivesMatter, #IStandWithAhmed, #DumpTrump, etc. are heavy for children to be worrying about. While on some level they do worry, on another level they remain immobilized by the many distractions that surround them. Somewhere between Care Bears and Alice Through the Looking Glass, things just got messed up.

There is probably no role more challenging than raising a Muslim child in the 21st century.  Cultures and society in general are infused with practices contrary to Islam. A simple example is magic. Magic is acknowledged in Islam as a test, but make no mistake, it is a major sin that entails shirk (associating partners with Allah), another major sin – in fact, the greatest sin that exists. Yet we treat Disney movies and their world of magic as mere entertainment and not an ideology contrary to our faith.

With so many subtle influences in our lives, it is hard for us, the adult Muslim, to be the best that we can be. We fall short in creating a solid standard of morals and ethics in line with the core values of Islam. While we, parents, struggle to maintain our own Islamic identity, we inadvertently leave our children to seek out standards for themselves – in essence, a role model.

Roles models are essential to each person’s overall growth simply because one of the greatest human challenges is to remain motivated, and role models motivate. They direct others through actions and not simply by spurting out words. They are a force of energy that captivates people through achievements, through a defined and unwavering set of principles, through hardship and ease, and through conviction. The stronger the role model is, the more composed and well-rounded the student (in this case, the child) will be, Insha’Allah.

For children in today’s world Batman qualifies as a ‘role model’ and how he overcame the adversity of his parents’ death, or X-Men and their quest to show the world we are all equal.  As our children get older fictional role models don’t cut it anymore, and it evolves into celebrities, sport icons, hip-hop artists, or for the more refined Michelle Obama (or maybe not?).  As a Muslim parent, I know we can do better. We have to do better, much better.

The companions of our beloved Prophet (peace be upon him) function as very real role models, as many stories outline their tests, and overcoming it. By speaking of their lives, and emphasizing it, children will naturally build a connection to the companions they feel closely matches their personality.

Islam places a heavy emphasis on respecting parents. We are commanded to honour them and to never speak to them in a harsh manner. Apart from the obvious reasons for this, we must understand the God-given blessing that exists between parent and child. Children will not go looking for another role model until they cannot find that direction, motivation or inspiration from their parent(s). The preferred choice is always the parent. We, the parents, are given this gift but often throw it away by spending our free time saturating our children’s lives with social norms and ideals, which are often contrary to raising a strong, confident Muslim child.

Parents are Human Too

It’s hard. Our nafs (desires/lower self) are tugging on us just as they tug at our children, but while Shaytaan may call out to us and whisper in our hearts, he has no power over us. Ultimately the decision to rise and be that example of standards; a role model, is on us, and in us – if we are willing.

Allah’s Messenger said that Allah said: He who comes with a good deed, its reward will be ten like that or even more. And he who comes with vice, his reward will be only one like that, or I can forgive him. He who draws close to Me a hand’s span, I will draw close to him an arm’s length. And whoever draws near Me an arm’s length, I will draw near him a fathom’s length. And whoever comes to Me walking, I will go to him running. And whoever faces Me with sins nearly as great as the earth, I will meet him with forgiveness nearly as great as that, provided he does not worship something with me.

Despite being the adults, we (parents) sometimes find ourselves in the same predicament as our children. Who are our role models? Sometimes we are able to align ourselves with people of knowledge, and this always helps in dealing with the clamor of society. Still, even if we can’t, it’s important to remember that the role models of a Muslim are the Prophet Muhammad (peace be upon him) and his companions (may Allah be pleased with them all).

There is an abundance of knowledge at our fingertips that can inspire and push us to strive to be of the same standard of Muslims that the Prophet Muhammad (peace be upon him) taught us to be. An easy and great place to start is by reading the two-volume series entitled “Lives of the Companions” by Abdul Wahid Hamid. Or maybe stroll through an Islamic bookstore and start with what catches your eye. Choose the path and Allah will make a way Insha’Allah.

As an Ummah, we are lost in the details. While continuing to seek knowledge is imperative in keeping us motivated, application of this knowledge is essential in keeping us steadfast. Our children will take lessons from what they see, more than what they hear. They will instinctively act according to what they recall seeing their mom and dad do, and only as they age and reflect will they consider what was said. It’s a battle to be the role model our children need us to be, but that’s the nature of this life. Either we rise to the challenge or lose the ones that we have been tasked to protect from the Hell fire.

O you who believe! Protect yourselves and your families (from) a Fire whose fuel (is) people and stones, over it (are) Angels stern, severe; not they disobey Allah (in) what He Commands them but they do what they are commanded.

May Allah Protect us and our families from His Anger, and Guide us to His Pleasure, Ameen.