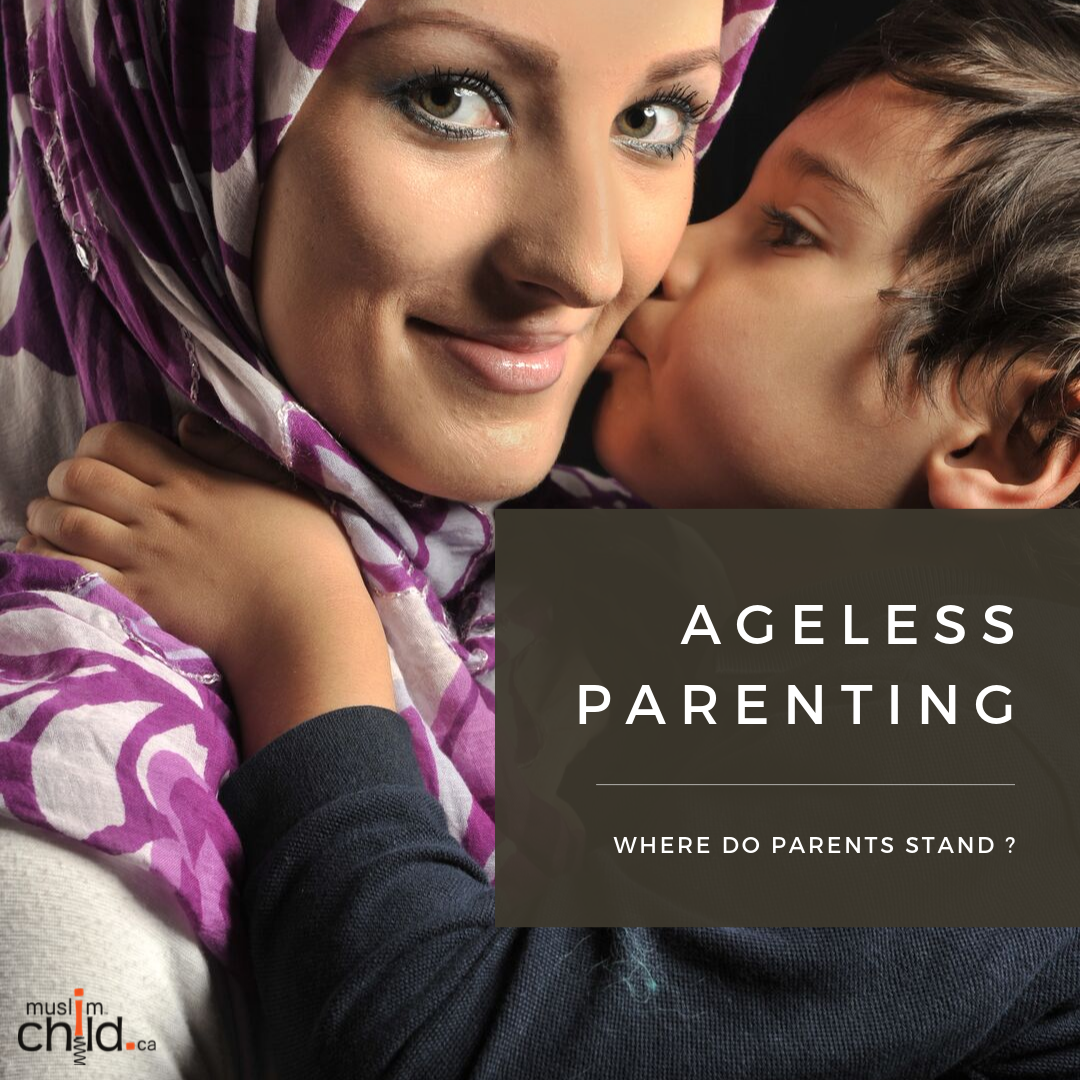 Sharing ‘Toys’ with Your Children

To Do or Not To Do

We, parents in the 21st century, have to ask ourselves which qualities of “ol’ skool” (70-80s) parenting worked and why and what didn’t work and why. Off the top, many would argue that the interaction between child and parent was lacking in the past. Thus, as generations moved on, they made a point of interacting more and “getting down to the level of the child.” At some point, this was a conscious decision, but now it seems to be a natural disposition. There’s a need among many parents to be accepted by their children, so words like “no” have become difficult and the expectation of respect is not even there. The idea is: if I object to my children’s demands, they my “hate” me, throw a tantrum, or worse still, they will compare me to their friends’ “cooler” parents. This is nothing but emotional blackmail. Our parents used it on us, and now our children do too. I’m not sure how we missed our turn to do it, but the reality remains that we’re getting played.

Your ONLY Goal as a Parent

‘A child will have many friends throughout their life, but they will only have one set of parents’– this is what it all comes down to  (I don’t know who said it, but it’s worth remembering). We love and adore our children such that seeing their pain is worse than feeling it ourselves, but our ‘nice-guy’ attitude is working to the detriment of our children. They NEED us; their parents, to ‘parent’ them by teaching them that there’s a way to address elders, that there are sacrifices being made for them so they should be aware of what the real world is like, that they are important to us but the world does not revolve around their needs, that waiting won’t kill them but too much sugar will. In a day and age where parenting seems ageless, the responsibility falls on us to be the ones to set boundaries, standards, and expectations – all with one goal in mind – Jannah!

Raising Muslim children requires a great emphasis on character. It’s the foundation of our goodness. Therefore, giving into societal norms where parents and children function at the same level will only destroy the foundation of our Ummah. Parenting is hard. There’s no question about it. Raising a Muslim child who is able to stand firm despite the onslaught of the media and the masses of ignorance is even harder, but it’s not impossible. We are teachers, just as the Prophet (peace be upon him) was our teacher. Thus, it is imperative that we rise to a level higher than our students (children) so they are gently coaxed into reaching their fullest potential in all facets of their being.  Our role will serve to push them to see a bigger picture, to rise higher, and to not assume that they’ve already made it to the top.

Abu Darda reported: The Prophet, peace and blessings be upon him, said, “Nothing is heavier upon the scale of the believer on the Day of Resurrection than his good character. Verily, Allah hates the shameless, obscene person.”

Moderation in Islam entails that we walk a middle path following the standard of Islamic practice and not social norms. By default, this will make a Muslim parent appear strange (or strict), but our job is to equip our children with the tools that they need to be their best, which means learning to control their desires. If we equip them with the tools of the masses that inherently destroy one’s mental, physical, and spiritual development (i.e. iPad, cell phones, etc.), then we are the only ones to blame.

The rise of the Ummah is the rise of standards, and the rise of standards is the rise of parental guidance.   We can give our children attention without breeding narcissism (which can develop as a result of something such as ‘the princess mentality’ instead of being a servant of Allah). The world makes it seem as if parents need to be with their children 24/7, which naturally will drive one insane and make one succumb to a constant need for just a few moments of peace. The reality is that we, parents, need to give our children the tools for them to learn to occupy themselves constructively (such as books, brain games, Scrabble, Quran Challenge board games, sports, drawing, crafts, trades, etc.).

Ibn Mas’ud reported: The Prophet, peace and blessings be upon him, said, “The son of Adam will not be dismissed from his Lord on the Day of Resurrection until he is questioned about five issues: his life and how he lived it, his youth and how he used it, his wealth and how he earned it and he spent it, and how he acted on his knowledge.”

The Parent is ‘the Caller’

Raising a child who adopts the traits of a true believer is a distinction we make in raising our Muslim children. The choice is left to us parents to define the identity of a believer in our children. Our children are at our mercy – so giving ‘good’ needs to be in-line with Islamic standards of good. Peer pressure in parenting or simply to rely on our children to dictate what is good (through their happiness or sadness) will only result in their downfall. Ultimately, the choice is ours, but the consequence is theirs.